10 August 2014, Tokyo, JAPAN – The World Association of Zoos and Aquariums (WAZA) convened a meeting today in Tokyo with representatives from the Japanese Association of Zoos and Aquariums (JAZA) in order to discuss concerns regarding the Taiji dolphin drive fishery hunt. Representatives from Elsa Nature Conservancy were also in attendance. Potential steps forward were identified during the meeting.

The complexity of the entire issue was discussed in detail and the different purposes of catches and the multiple involved parties were identified and discussed. It was made clear that the take of dolphins for JAZA institutions was relatively minor compared to the large demand for export of dolphins to many non-JAZA institutions, the majority of them in China, as well as the continued primary demand for dolphin meat for consumption in Japan. Non-JAZA institutions and commercial brokers who facilitate the export of live dolphins in combination account for far more dolphin takes than do members of JAZA.

However, as JAZA members still play a role in the live takes, WAZA approached the meeting by advocating for the eventual elimination of the drive fishery hunt. At the outset of the meeting, WAZA representatives, Lee Ehmke, President and Gerald Dick, Executive Director and Suzanne Gendron, Aquarium Committee Vice-Chair advocated for a moratorium in which dolphin takes would cease for two years in order to allow for the development of alternatives. Unfortunately, JAZA indicated that this was not realistic and therefore did not accept the concept of a moratorium.

As a step towards the eventual elimination of the drive fisheries, WAZA then proposed that the hunting and capturing activities be completely separated, JAZA indicated that the Japanese government and other parties had in the past rejected a similar proposal but indicated they would reconsider this approach. JAZA then outlined a number of changes to current practices which will reduce the scope and impact of JAZA members’ involvement in the annual take of dolphins. While WAZA acknowledges this positive gesture, WAZA indicated that this can only be seen as a beginning and that more substantive changes must follow.

Following the initial meeting between WAZA and JAZA, all parties met with several representatives of Japanese NGOs, organized by ELSA Conservancy to discuss the drive fisheries operation and agreed to continue open dialogue to seek ways of ending the dolphin kill.

Though the developments of the highly anticipated meeting fell short of WAZAs expectations, WAZA will continue to pursue all opportunities to end the dolphin drive fishery hunt and will consider further steps and consequences. 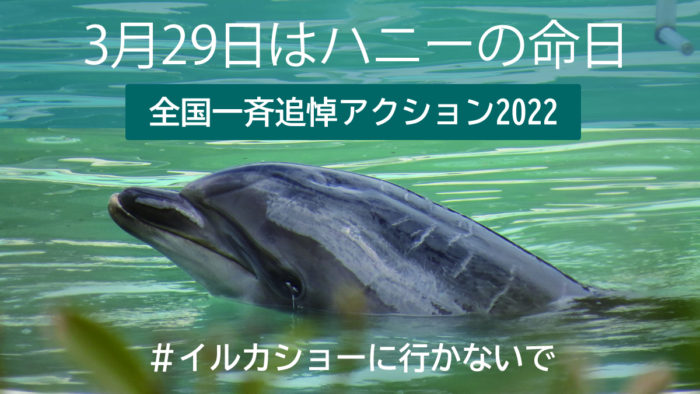 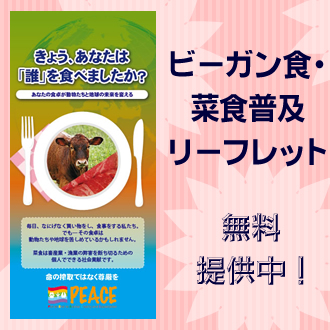 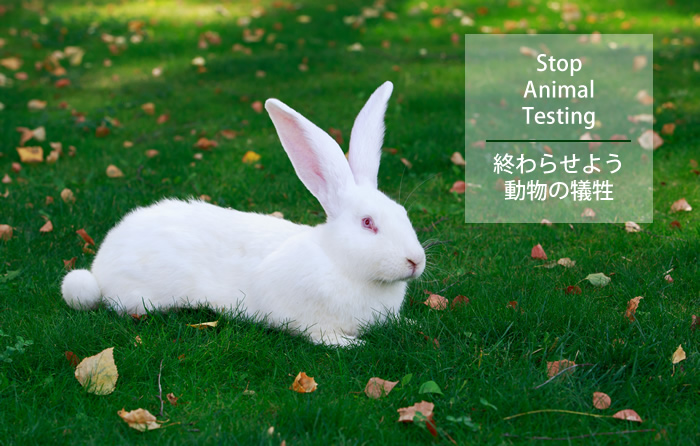